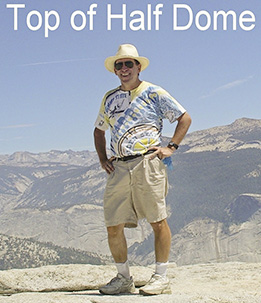 Dr. Les Shipley attended the University of Maryland and Pennsylvania College of Optometry where he earned his BS and OD degrees. He has been in practice over 32 years. He is a 32 year member of the American Optometric Association, California Optometric Association, and Redwood Empire Optometric Society. He was previously president of the Redwood Empire Optometric Society. He is currently involved in humanitarian projects overseas which provides eyeglasses at no cost to indigent people in third-world countries. He has been on the board of the Sonoma County Head Start program, Lions Club, and North Bay Health Systems Agency. He also has coached youth soccer and youth basketball over ten years. He is the biggest Golden State Warriors fan you'll ever meet. 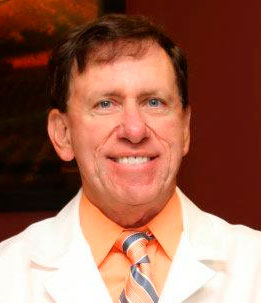